The More Trees We’re Surrounded By, The Lower Our Stress Levels

We all know that a walk in nature can help slow the maddening pace of modern life and bring us back into the moment, but a recent study tells us just how many trees are necessary to keep us calm.

STUDY OF STRESS LEVELS from trees

Researchers put people in stressful situations and then showed them 3-D videos of various “city”scapes, each with different densities of tree cover.

The thicker the tree-cover, the lower the subjects’ stress levels dropped.

The researchers, from the University of Illinois and the University of Hong Kong, subjected 160 participants to various stressful scenarios, including having them prepare to deliver a speech, or perform a math test, in front of judges and cameras.

Once the participants were fully stressed out, they viewed one of 10 six-minute videos of city streets that changed only in the amount of tree coverage, ranging from 0 to 70 percent.

Findings of the Study of Stress levels 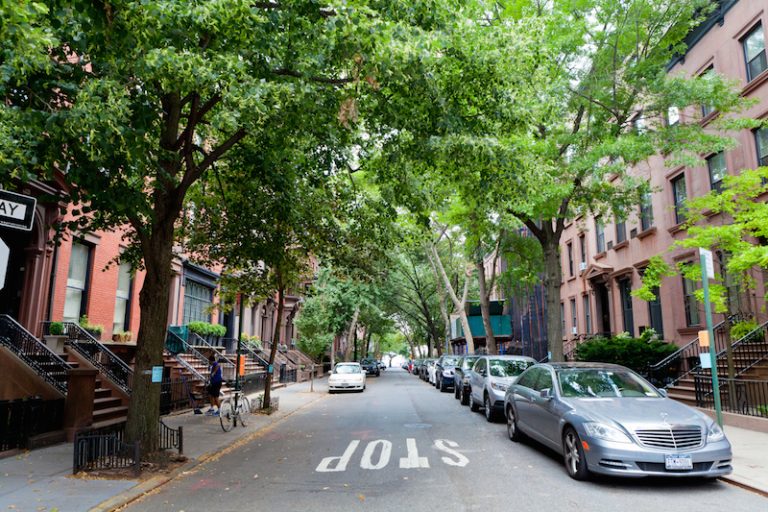 “The findings suggest that keeping a few snapshots of greenery around your work desk might not be a bad idea. When participants viewed the natural images in the experiment, their stress levels lowered, thanks to the activation of their parasympathetic nervous system – which controls certain rest functions,” Science Alert reports.

What happens when you see trees?

While the sympathetic nervous system regulates the fight-or-flight response — increased heart rate, myocardial contractility, and sweat production — the parasympathetic system causes slowing of the heart, increased heart-rate variability, stimulation of salivary glands, and other responses that induce relaxation and help compensate for periods of high stress.

“High levels of parasympathetic activity have been associated with numerous benefits including more adaptive emotion regulation strategies and decreased risk of cardiovascular disease,” the researchers write.

The moral of the story? Spend as much time as you can in the presence of trees. The forest is our natural habitat.